**The winner of WWBB’s short story competition will win a review and an author spotlight. Your comments will help me decide the winner.**
by
John Hudspith
Alice settled on the warm grass, sun behind
her, breeze coming left to right; a strong breeze at that – just the thing for
a monster race because the critters go faster with the wind at their tails.
Alice didn’t have long to wait. A skeletal
dog came bounding into view in dreamy slow motion. The dragon behind had a
funny jaw, sort of hooked like a parrot, and it was stretching wider and wider.
Alice was certain the dog would be swallowed whole if it didn’t get a move on.
Too late. The bones in the dog’s neck
separated and its skull went rolling forward. Alice gasped when she realised
the rest of the dog had vanished. The dragon’s mouth was firmly shut, it looked
fatter too and went sailing past without any clue that it might be feeling
guilty at all. Dragons were sly things. Poor dog.

Alice smiled at the size and pure beauty of
the boldest, whitest horse she’d ever seen. Shame it had six legs. It reared
up, crashed down, up, down, then its hooves galloped into a roll, so fast they
became a blur. It was plain to see what made the handsome horse so speedy. A
trio of fat goblins were in pursuit, but that wasn’t the bad of the matter. No.
Behind the goblins (which now dispersed so quickly Alice only blinked and
they’d gone) came a fat grey snake, easily big enough to swallow the dragon,
never mind the six-legged horse. Alice held her breath as it neared the
speeding stallion. Its forked tongue curled out, stretched, then zapped at the
horse’s hind legs which evaporated into fine mist. The horse tumbled and broke
into bits, legs scattering like old bones thrown by a witch. Alice laughed.
This was fun.
Then came a giant. Well, Alice presumed it
was a giant. His legs and arms were normal sized but his head was definitely
bigger than Alice’s house. He didn’t move very fast – due to the small legs,
obviously. And he’d no hope of winning the race. Not unless he cheated. Alice
watched as the giant lumbered. The others way in front had gone now. This giant
was boring. He didn’t even look at her. Didn’t smile. Just rolled by with his
ginormous head.
Alice sighed and wished the giant away and
in seconds a new racer entered the game – a black rat – bigger than giant big
head. Alice clapped her hands because the rat was fast and soon nipping at the
giant’s ears. Its snout opened wide and began sucking giant big head inside.
His little legs kicked for mercy.
“Eat him all up,” said Alice, just as the
rat spread its black form upwards and outwards. Now it was a hooded figure, one
long arm extended to the racers in front.
“Ha!” Alice laughed, then the dark figure
vanished behind Ma’s bloomers.
“Watching the clouds again, sweetheart?”
“Uh-uh.”
“Think it’s going to rain?”
“No Ma, it’ll pass.”
“Who won today?”
“The man in the hood, Ma…” Alice got up and
skipped down the yard. “…He always wins.”

Kimi’s secret is out – her brain is the key to successful time travel – and a ruthless greylian bounty hunter will break every bone in her body to get at it. As if that isn’t bad enough, the best looking boy in the world turns into a cannibal intent on devouring every last bit of her. Sometimes life really does suck.
Can Kimi thwart the bounty hunter, kill the boy of her dreams to save her own life, tame her greatest fear and keep herself from becoming greylian toast? Not without help. Tulpa Bentley returns with old favourites the famoose, Big Sue the giant with OCD, madcap mentor Stella, and chief of fuzz the monkey Rehd along with a whole host of new crazies in an adventure bigger and bolder than before.

3 thoughts on “Comment and judge on this short story: Monster Race”

From Amazon Bestselling @kbbarrettauthor comes the third book in the ‘I Found You Series’! #romance #mafia #alphamale

Macy Shaw lives a lie… believes the lie… loves the lie… When Macy met Narcifer, their worlds and hearts collided. It was them against the rest of the world. But the entire world is living under an illusion, and Macy finds her perfect life with Narcifer collapsing when this truth is exposed. Now she must […]

For sci-fi romance lovers everywhere – Eden: ‘Before you give yourself to him, ask yourself what he did to become the last survivor of his race?’ viewbook.at/Eden #novellines @AmazngEbooks #alphamale #AvidReader #Bookaholic 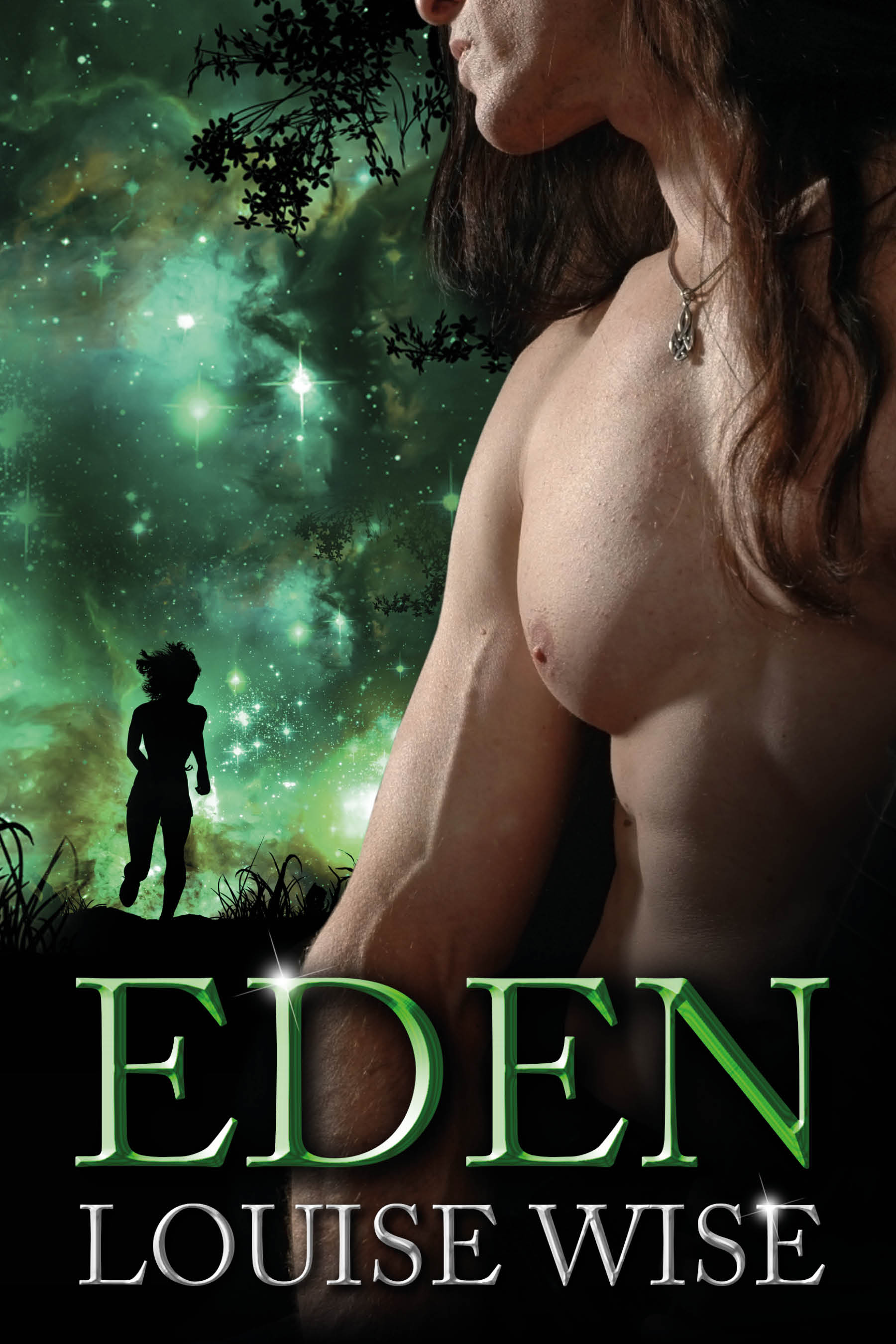 Fly became an unwilling experiment and was transported to another planet. Then Jenny became marooned when her spaceship malfunctioned. Natural enemies, but both deserted. Can enemies become allies?