http://rcm.amazon.com/e/cm?t=wiswor0a-21&o=1&p=8&l=bpl&asins=095605661X&fc1=000000&IS2=1&lt1=_blank&m=amazon&lc1=0000FF&bc1=000000&bg1=FFFFFF&f=ifr
When Richard Nottingham, Constable of Leeds, discovers his former housemaid murdered, his professional and personal lives move perilously close to each other. Then circumstances conspire against him and more murders follow. Answers eventually start to emerge, but Nottingham get much more than he bargained for…
The Broken Token is set in Leeds in 1731, at a time the city is beginning to grow rich from wool. The merchants are wealthy, but most of the people are poor, and there’s a murderer on the loose.
Richard Nottingham, Constable of Leeds, is shocked to find that one of the first victims is a woman who used to be a servant in his house. She’d left Leeds to marry, but had seemingly returned and was working as a prostitute.
As more people die, the pressure on Nottingham becomes more intense. Not just from the corporation, but also at home, where his younger daughter, Emily, is becoming more wayward. What he can’t foresee is how his professional and personal lives will collide, and the price he’ll have to pay…
Chris Nickson is the author of The Broken Token, an historical mystery set in his hometown of Leeds in the 18th century. It’s his first published novel, but Chris has been an established writer and broadcaster for many years. The Broken Token is published by Crème de la Crime.
He’s known as a music journalist, specialising in world and roots music, and the author of The NPR Listener’s Guide to World Music and Soundgarden: New Metal Crown, and with work appearing in many magazines an online.
Although born and raised in Leeds, Chris spent much of his adult life in the US, where he performed plenty of the research. As well as buying books on Leeds history whenever he was back in England, eBay was a prime resource for rare and out of print material – even if the postage was exorbitant.
Chris moved back to the UK in 2005 and began work on The Broken Token, the first in a projected series of Leeds mysteries.

Richard Nottingham, Constable of the City of Leeds, is the man who keeps order and tries to find justice. But murder comes to Leeds, slipping its shadow close to the Constable’s home…and his heart.

The Broken Token
Your right to reply…

4 thoughts on “The Broken Token by Chris Nickson” 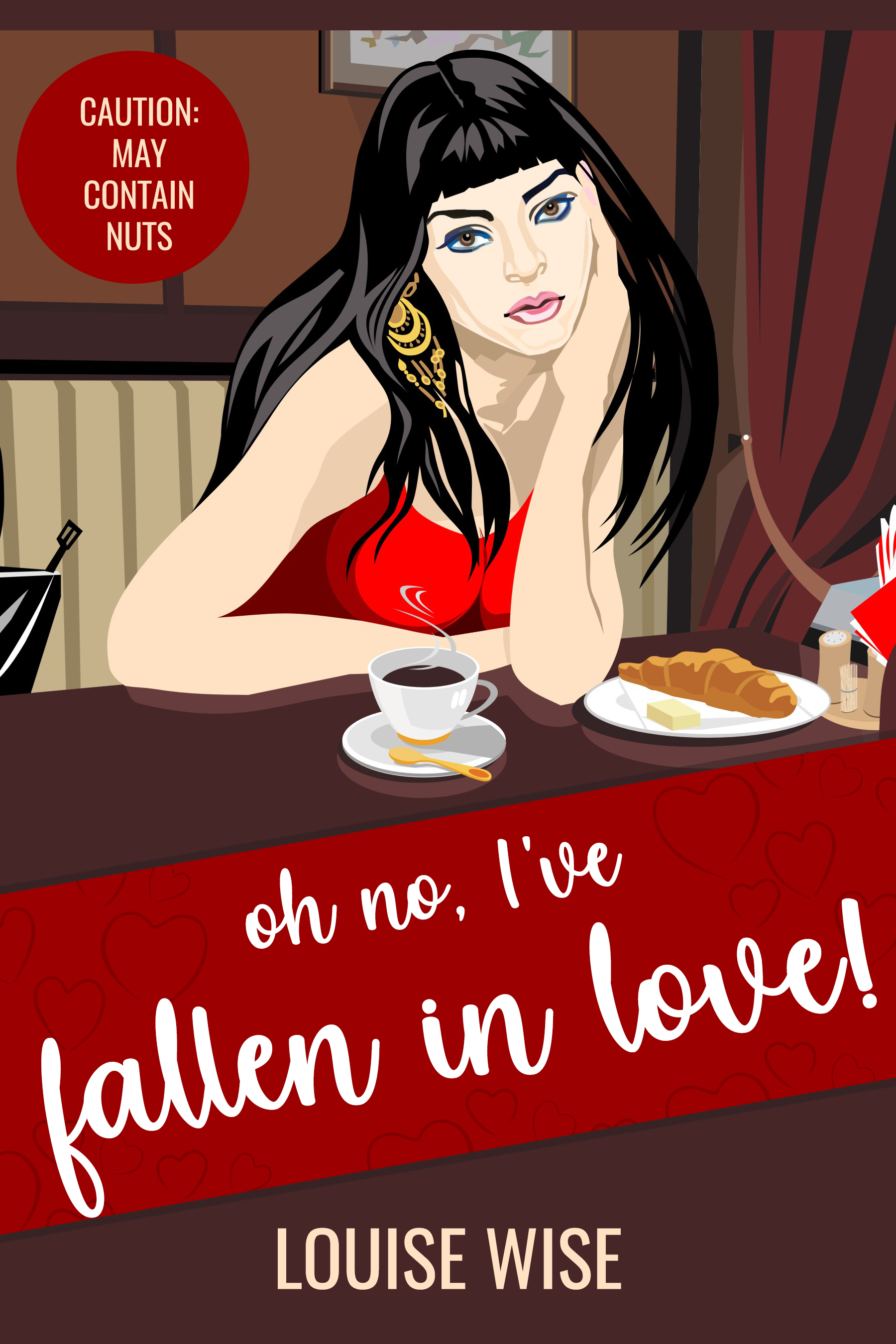 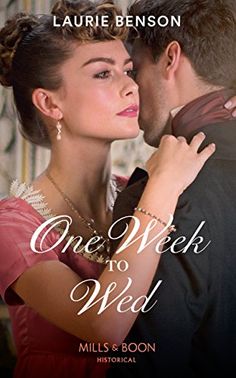 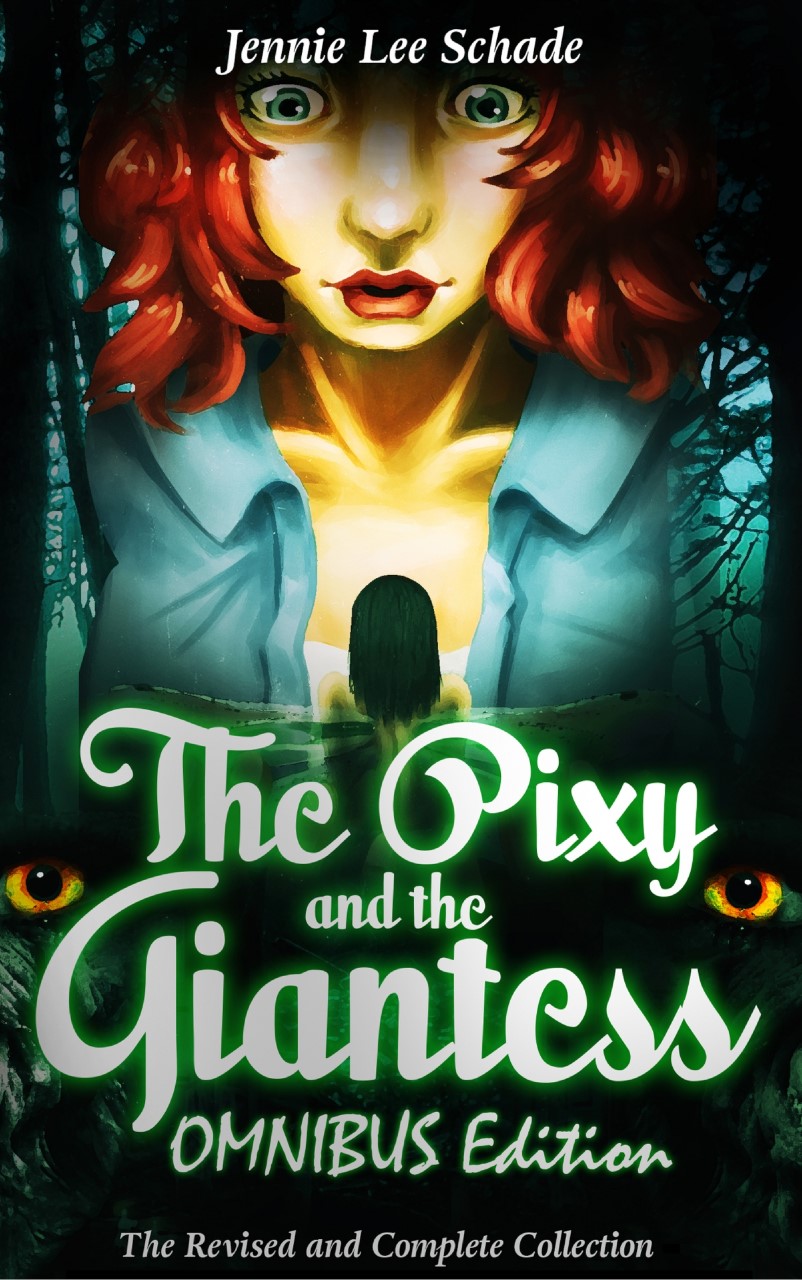 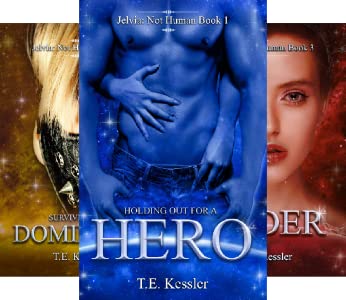 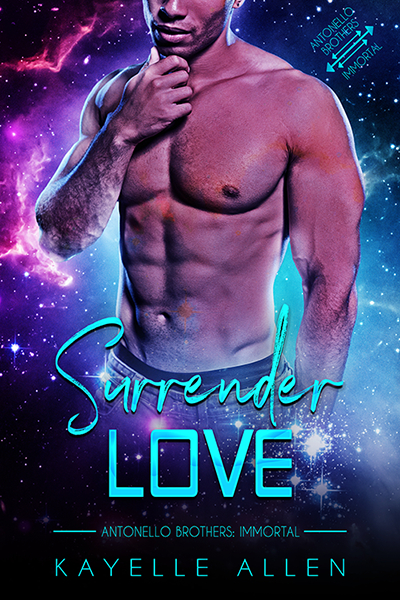