What do a 20th century light healer who can raise the dead, an eccentric, would-be dubutant teen and a wandering gypsy have in common? A story of human brotherhood released only through the colliding dogmas surrounding their shared tragedy from long ago.

Lark Jennison is a free thinker and imagines she has wings! Set in the 1970’s in a small southern town laced with folk mysticism, faith healings and the evangelistic zeal of the era, Swimming with Wings is a coming of age story. Orphaned, seventeen-year-old Lark and her brother are the last generation of the illustrious Jennison lumber family, and her uncanny ability to read a person, along with her eccentric ways as a budding artist, shine a spotlight of scrutiny upon her. When she falls for Peter Roma, a river gypsy from Summerville, she finds in him an equal, but is soon disturbingly set on a collision course with his fanaticism.
The drowning accident that had killed their fathers remains a mystery, a harbinger of ill feelings between the Romas and the Jennisons. Is Peter Roma, a scammer, a real gypsy or Lark’s personal savior? To protect her, Lark’s older brother sends her to art school in Maine, the home state of their mother’s family. Uninvited, Peter follows but eventually considers their relationship a danger to their souls. His grandfather had been a mystical light healer and heralded the rising tide of a new age; however, Peter’s “being saved” interpretation of this leads him into a cult and a world of corruption. Through it all, Lark and Peter remain in love, but in the end who will save who?
An arresting blend of literary fiction, mystery and romance, this is a story about searching for direction, the hidden influences of ancestral roots and the forces that shape belief.
About Swimming With Wings: Written by Lee Libro (picture below), the plot is focused around Lark Jennison’s coming of age love story, with the second and third characters acting as foils to reflect her growth. All three characters are connected through a shared tragedy from the past, but the true connections unfold through the underlying, psychological and belief systems illuminated in these characters. Overall the story plays out the themes of tolerance amidst the religious diversity of our modern world. Originally a short story, Swimming With Wings has now been adapted into a novel

Contacts: Website Reviews Twitter At Powell’s Books
Inside Swimming with Wings is a Book Club Guide with Topics and Questions for Discussion

She is currently working on two additional novels. One is based on the life story of her own ancestor, Dr Alice Lindsay Wynkoop, who was convicted of murdering her daughter-in-law on the surgery table during a suspected abortion attempt. The case was covered by national media in the 1930s. The other is a modern adaptation of Nathaniel Hawthorne’s short story, “Rappaccini’s Daughter”, involving a modern day neurobiologist who tampers too far with the chemistry of the mind, and discovers the threshold of the soul.
Your right to reply… 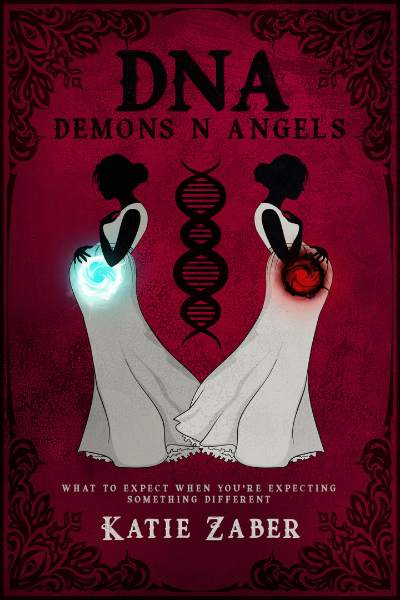 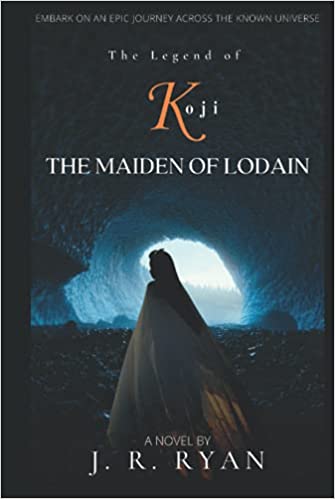 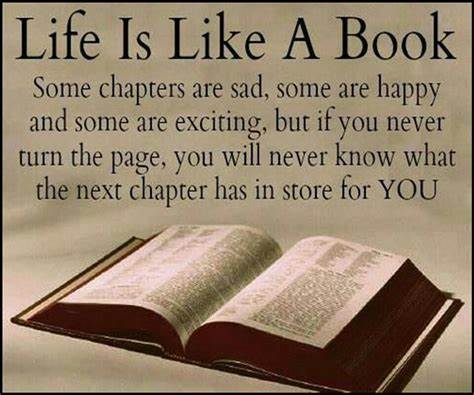 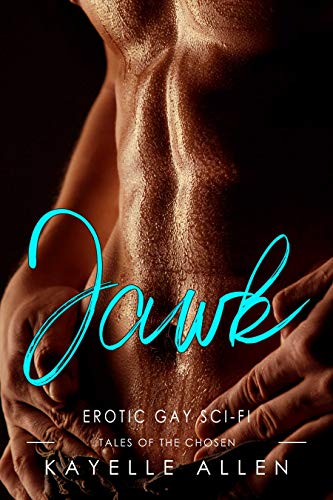 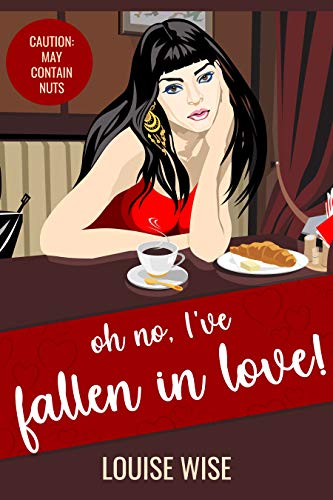