http://rcm.amazon.com/e/cm?t=wise044-20&o=1&p=8&l=bpl&asins=1843865572&fc1=000000&IS2=1&lt1=_blank&m=amazon&lc1=0000FF&bc1=000000&bg1=FFFFFF&f=ifrThelma Hancock is the author of many murder/mystery titles published by Pegasus Elliot Mackenzie.
Thelma was born in Cumberland in the fifties. Her upbringing was enhanced by the fact that both her parents were over forty when she arrived, and blind. This led to a unique slant on life. She tends to do more listening than looking, so that one of her early writing problems was remembering to describe rooms and put clothes on her characters. Sometimes in moments of real absentmindedness characters can go from bed to crime scenes in pyjamas or even worse.
Thelma left home to train as a nurse at the age of eighteen but married a submariner she ‘picked up’ on Euston Station instead. She returned to Wales four years ago with her dream of becoming a writer and began to put plots into action.
The result has been four murder/mysteries set in Cumbria, with a further two titles due out this year. Her inspiration comes from a chance word, a film watched, or an action witnessed. One book was spun from watching her husband defrost the upright freezer and thinking he would fit nicely into it if he was scrunched up a bit!
http://rcm.amazon.com/e/cm?t=wise044-20&o=1&p=8&l=bpl&asins=1843864568&fc1=000000&IS2=1&lt1=_blank&m=amazon&lc1=0000FF&bc1=000000&bg1=FFFFFF&f=ifrhttp://rcm.amazon.com/e/cm?t=wise044-20&o=1&p=8&l=bpl&asins=1843865580&fc1=000000&IS2=1&lt1=_blank&m=amazon&lc1=0000FF&bc1=000000&bg1=FFFFFF&f=ifrThe books are published by Pegasus Elliot Mackenzie. And due out later this year are Smokescreen and Collide and Conquer.
Amazing these full-sized books take only two and  a half months to write, and even though research can raise that limit to another two months, that’s still just over four months a book! Thelma Hancock is the first to admit she’s a bit of a  workaholic.

Hancock’s research takes her from learning about a moth that lives exclusively on human bodies, to how many earthquakes the Great Glen experiences in a year, police forensic tools, to how to mix concrete. All is grist to her mill. 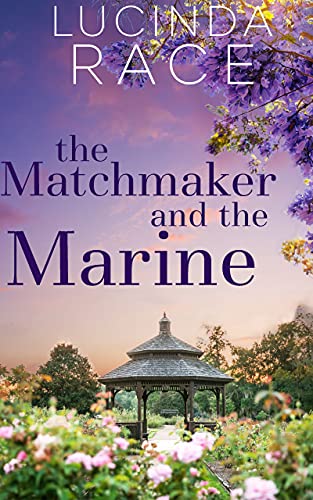 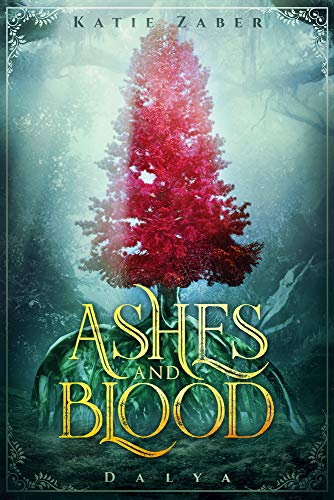